Meeting point in via Savona 56/A, Milano.
Booking is essential.

The cost of €20, which are non-refundable and are to be paid upon reservation, includes a testing of local specialties (excl. wine).

To confirm your visit, please make a bank transfer to:

Indicate the name and surname of all participants.
BIC: BAPPIT21C10

Upon payment, please notify via emailing Archivio.Fondazione@zegna.com with ‘Quota ApritiModa 2019’ as the email subject.

The appointment is at 56, via Savona, where the house’s Milan headquarters are located. From there, Ermenegildo Zegna will take visitors to the heart of its world, in the Biella Alps, in Trivero. A full day of experiences and emotions: after the bus trip, a visit to the factory and to Zegna’s home; off to the Michelangelo and Ettore Pistoletto exhibition, then time for an exploration of the Oasi Zegna, just as the rhododendrons are in full bloom; there, visitors will enjoy a lunch with local specialties at the Bucaneve Hotel.

Saturday only. Departure at 9am, return at 5pm. Booking is essential, cost is €20.

The Ermenegildo Zegna Group is a leading luxury menswear brand and one of the most renowned businesses in Italy. Founded in 1910 in Trivero, in the Biella Alps, by the young entrepreneur Ermenegildo, whose vision was to ethically create the world’s finest textiles through innovation and the sourcing of the noblest fibers directly from their markets of origin, the company is managed today by the fourth generation of the Zegna family with Gildo Zegna as CEO. Since the late 1980s, the company has implemented a comprehensive strategy of verticalization, creating a global luxury brand which now ranges from fabric to clothing to accessories, and is focused on retailing, pioneering early entry in emerging luxury markets, in addition to being the first luxury brand to open a monobrand store in China in 1991.

In 2000 the Group established Fondazione Zegna, of which Anna Zegna is President, to manage the philanthropic activities of the Zegna family in support of organizations that work to improve society and the environment.

In 2014 the Group announced the Ermenegildo Zegna Founder’s Scholarship, a 25-year project named for its founder with an annual investment in education of €1 million.

In July 2014, to reach higher standards in its production, the Group acquired the majority share of the Achill wool farm, an Australian property located in the New South Wales region, where Merino sheep are bred. The purchase represents a decisive step for the Zegna company, reconfirming its longstanding support of the wool industry and completing its verticalization strategy.

In February 2016, the Ermenegildo Zegna Group appointed Alessandro Sartori as Artistic Director, with responsibility across all Zegna brands and for all creative functions, starting in June 2016.

From 2016 through today, the Group has made multiple strategic acquisitions to consolidate and diversify its luxury offer starting with an agreement to acquire the majority share of Bonotto SpA, a textile manufacturing company based in Molvena (Vicenza). To strengthen its creative and productive capacity, the Group acquired controlling shares of Pelle Tessuta, which specializes in woven leather, and Cappellificio Cervo, a historic hat producer from Biella. This was followed by a joint investment with Reliance Brands Limited in the Indian luxury menswear brand, Raghavendra Rathore Jodhpur. In August 2018, Ermenegildo Zegna Group finalized a landmark agreement for 85% of Thom Browne, Inc., whose diversified market includes women and millennials. These acquisitions demonstrate the pioneering strategic focus that has characterized the Group since the very beginning. 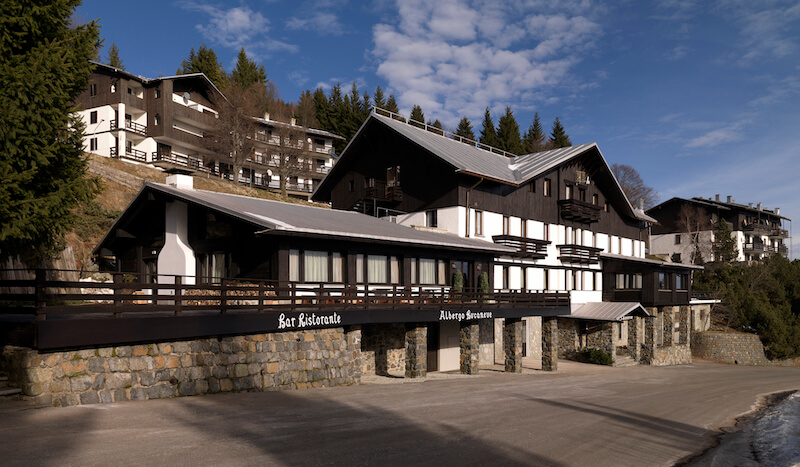 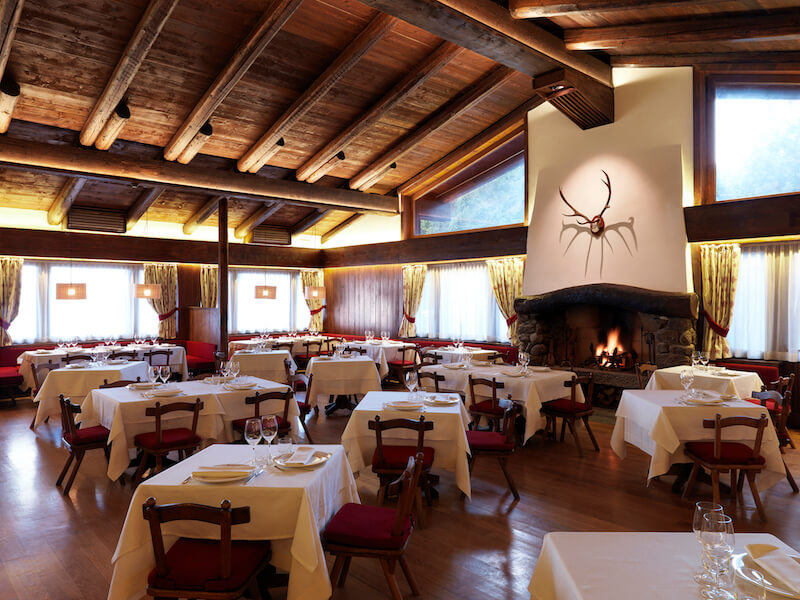 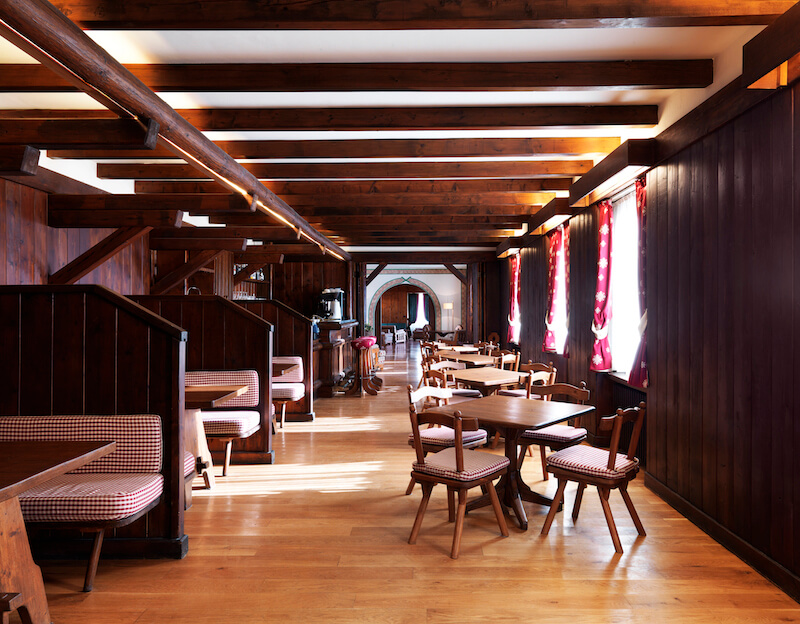 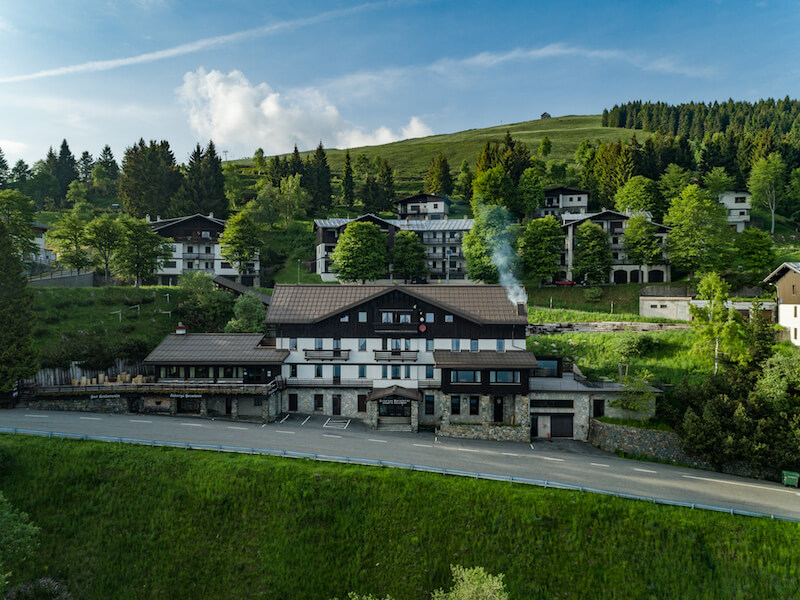 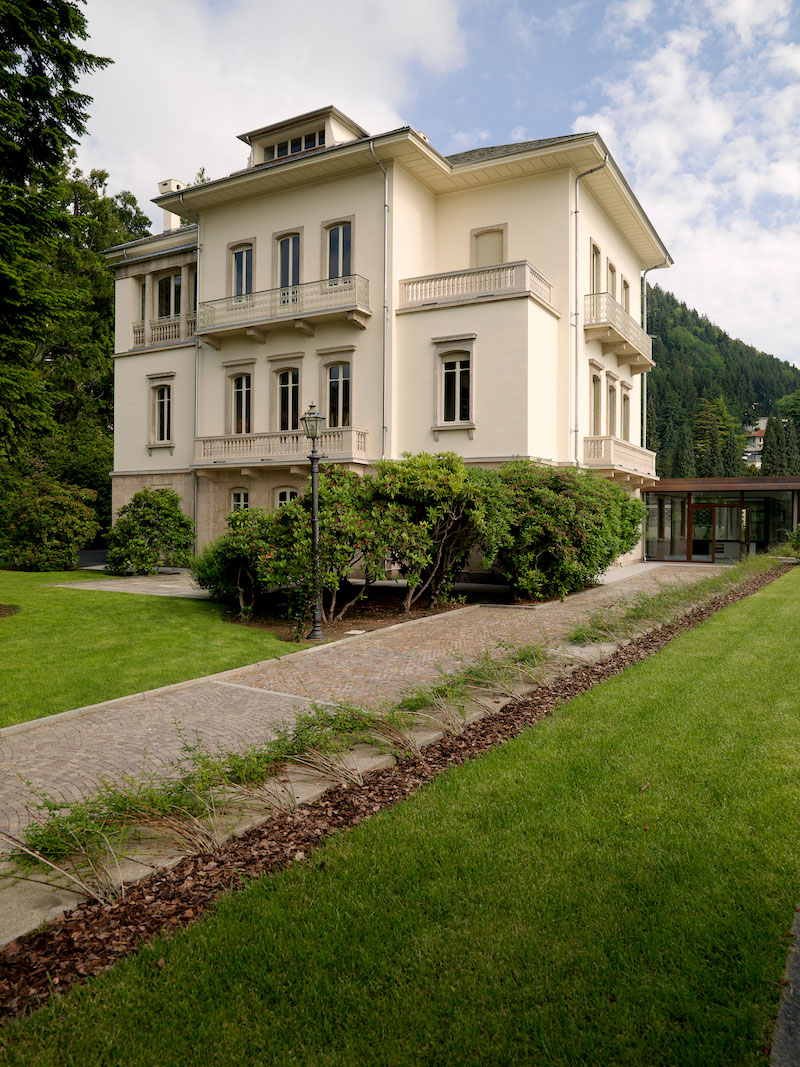 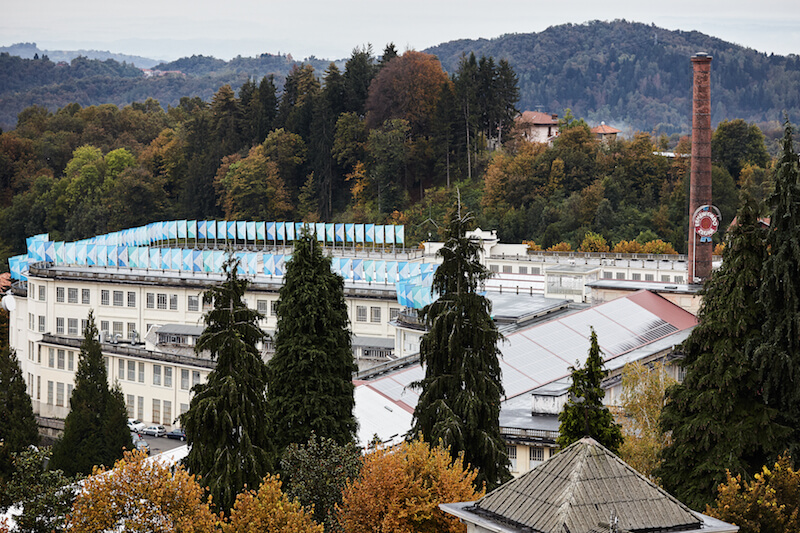 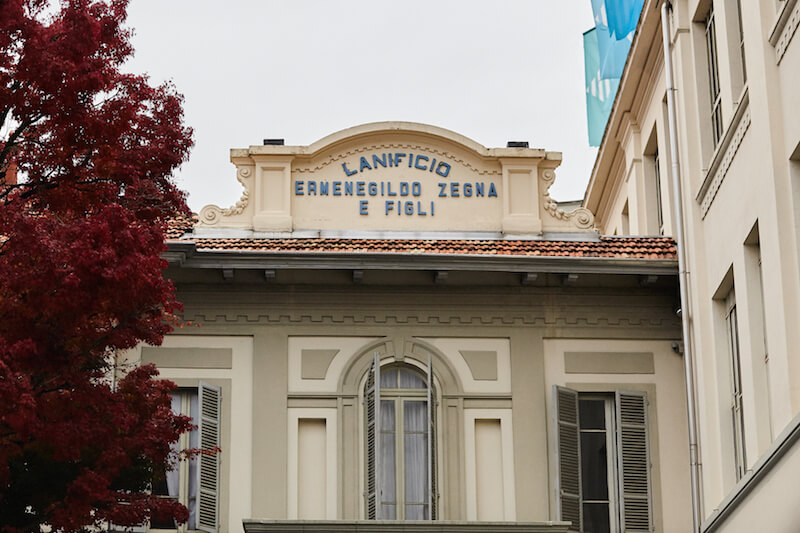 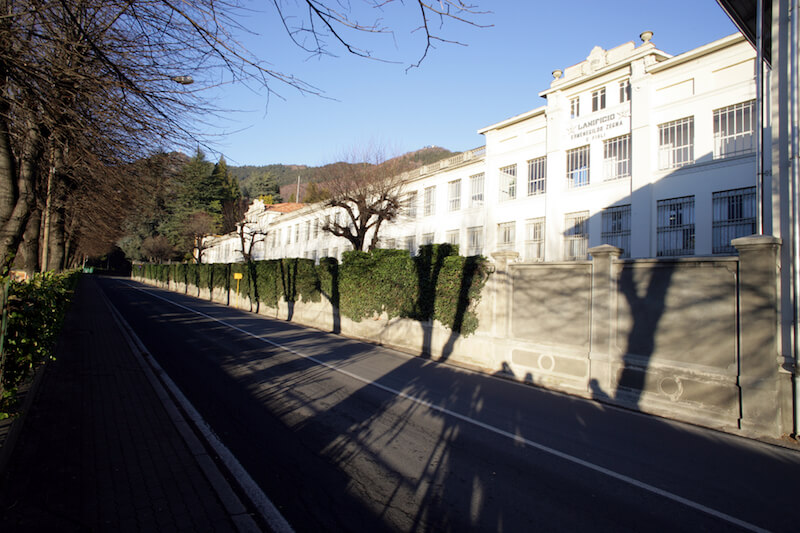 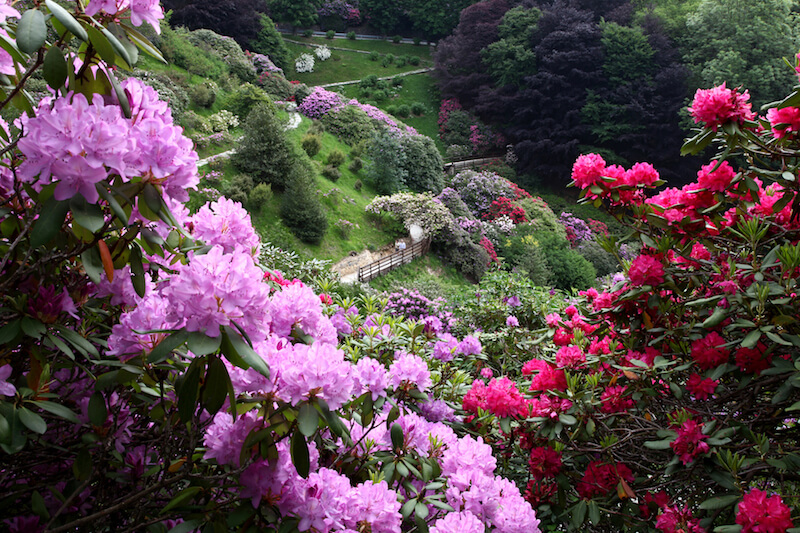 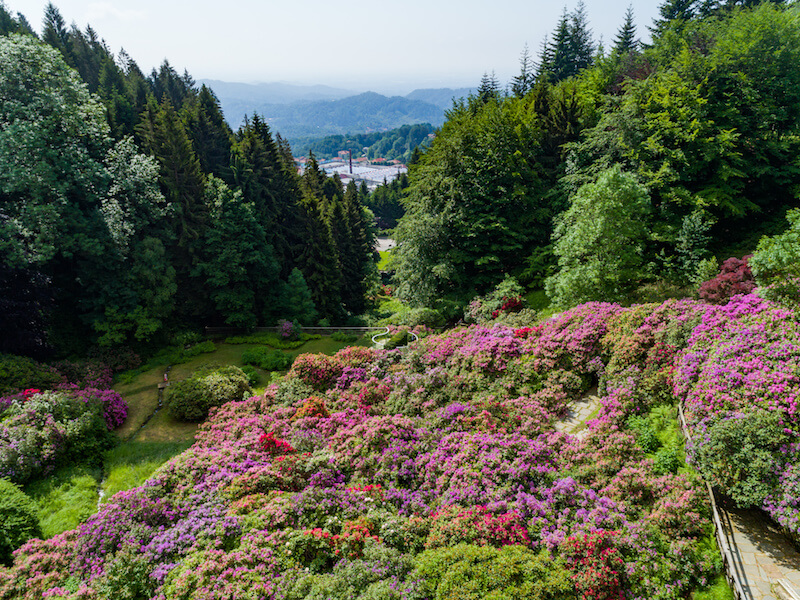 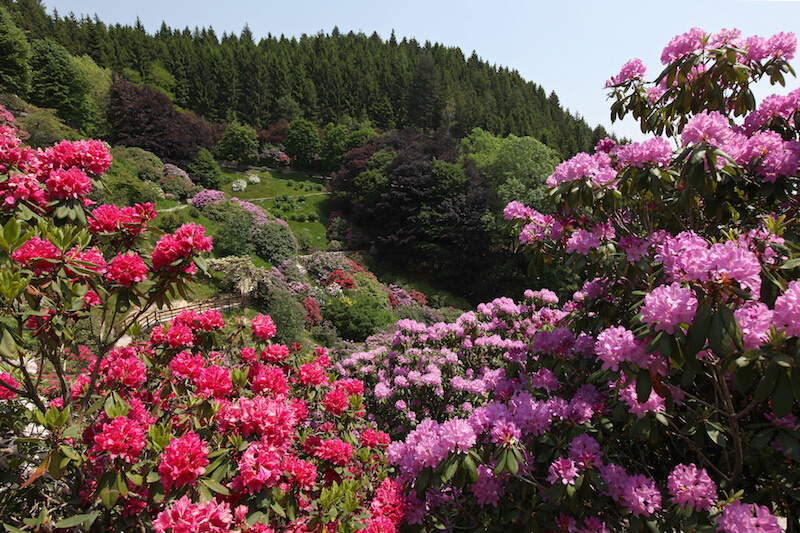